Listen to the songs here or download them to your email, set your own price 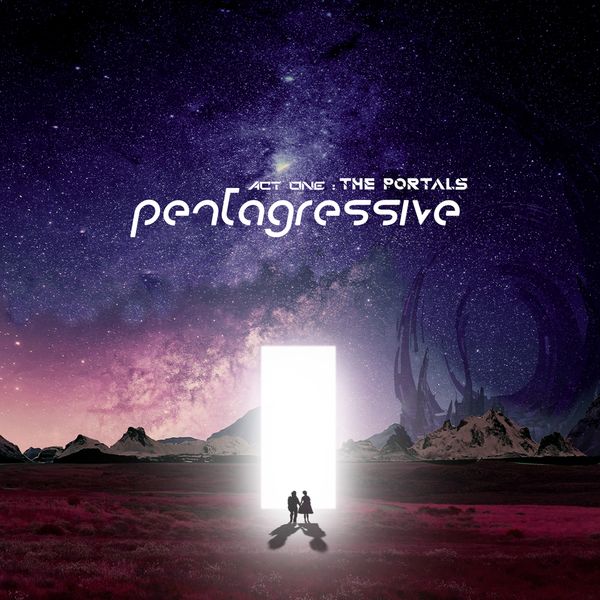 We are so stoked and more than excited to announce that our very first full length album is now available on digital music streaming platforms.

It is entitled Act One: The Portals.

It will take you on a journey… 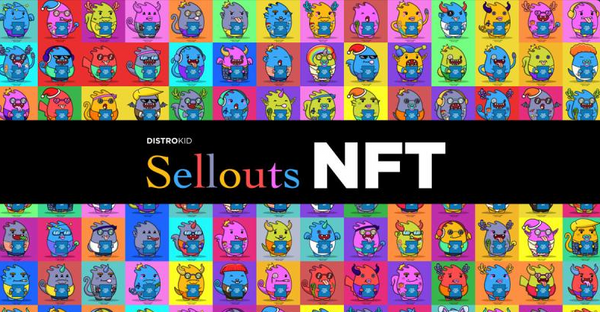 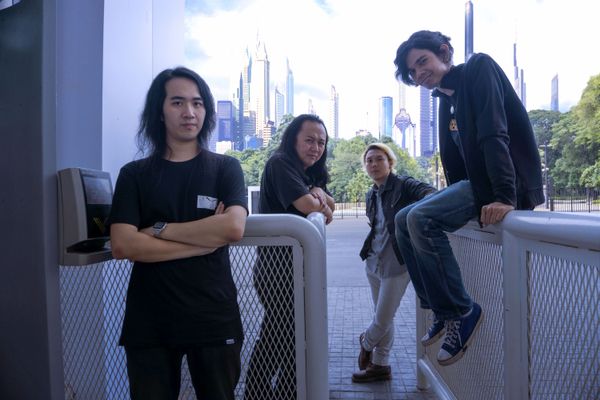 We are excited to enter this new era of crypto art/creative world. So, we just release our very first NFT ever. It is our very first band profile picture that we use for our website and all social media accounts… 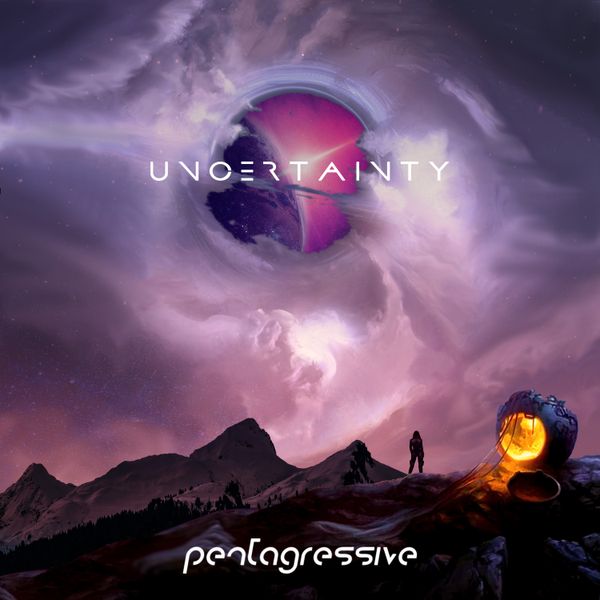 We are excited to announce that our new single is coming up to be released on digital music platforms on August 6, 2021.

The song's title is "Uncertainty". This song will be sung by our bass player Mattheus, as… 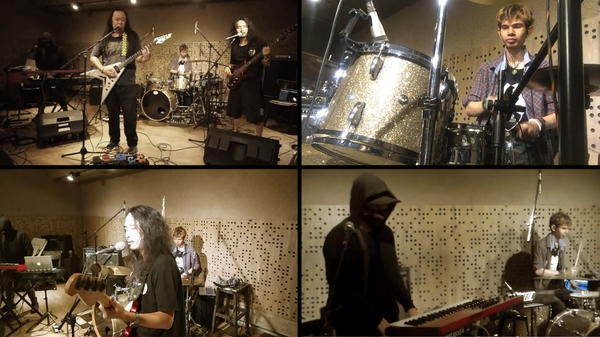 We had just filmed our live performance, recorded from the studio.

It is broadcasted on a series of weekly online event called KONSER ASIK held by Usik Musik, an Indonesian music online community and entity.

We are performing 5 songs… 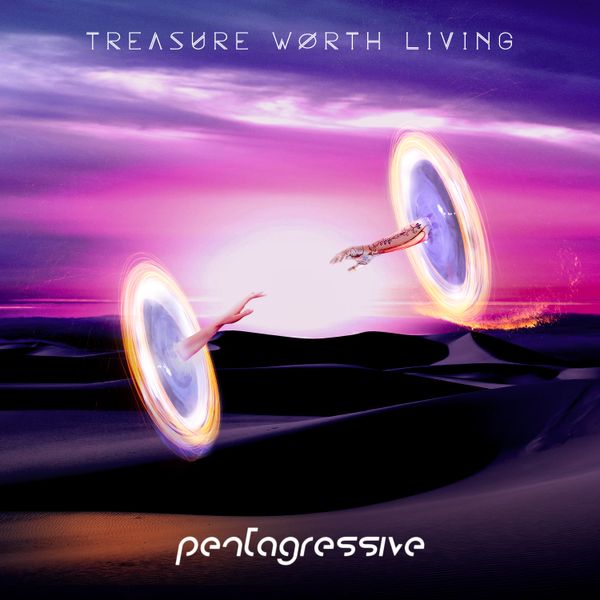 Now, it's the time for our love song. Almost every rock band have mellow song, so do we.

Love is about commitment and journeying life together. We believe that relationship, that is a bond between a couple of man and… 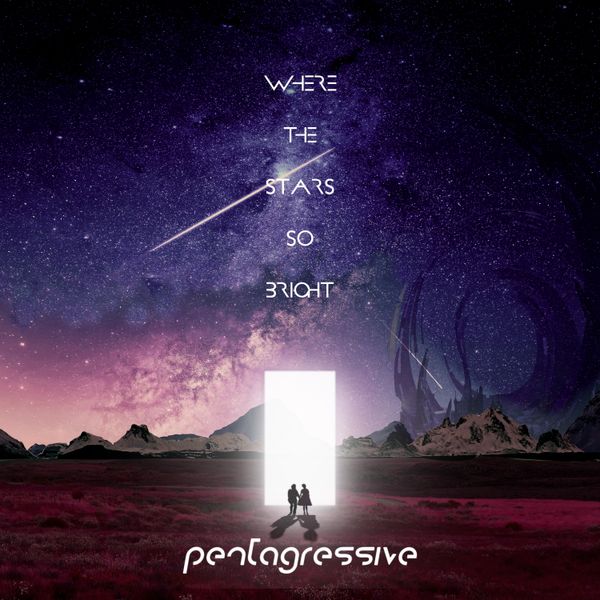 We are excited to tell you that our latest single "WHERE THE STARS SO BRIGHT" now is available on streaming platform.

Or you can stream on Spotify, Apple Music… 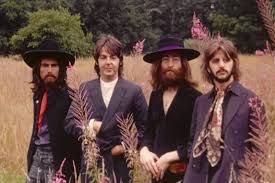 We just want to share about one particular band that influenced us a lot, and we believe also have been a huge inspiration for too many musicians and bands..

So somehow we decided to do a rendition of… 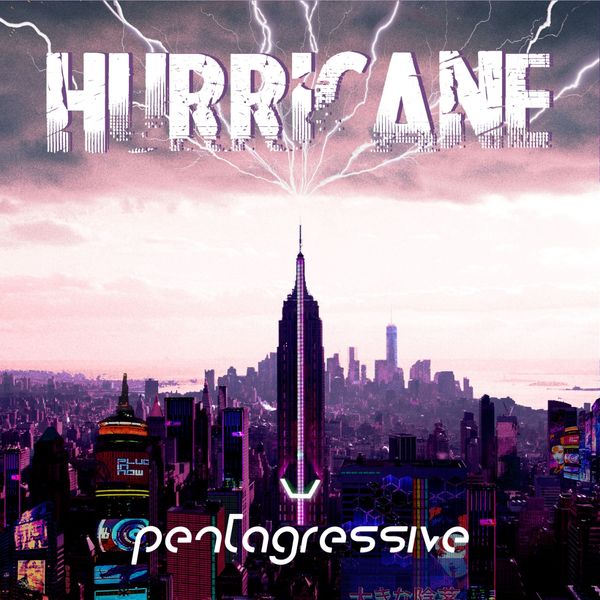 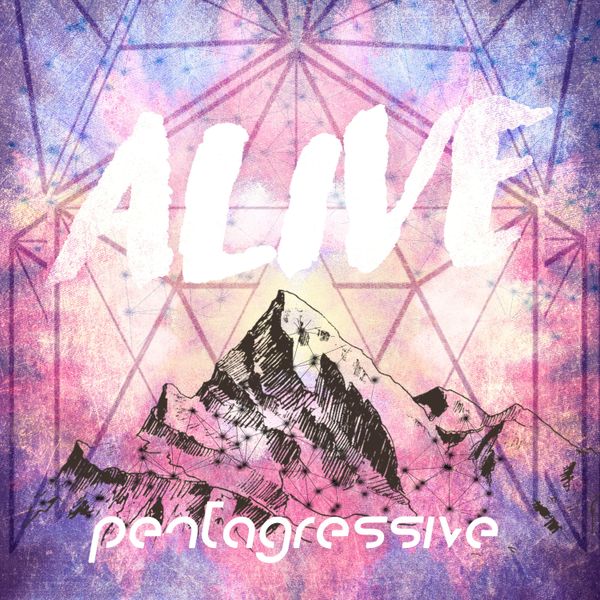 We are excited to share this to you. This was actually the first song ever written and recorded as a band. Didi (our singer & guitar player) wrote this song when he felt that life has too many challenges. But;… 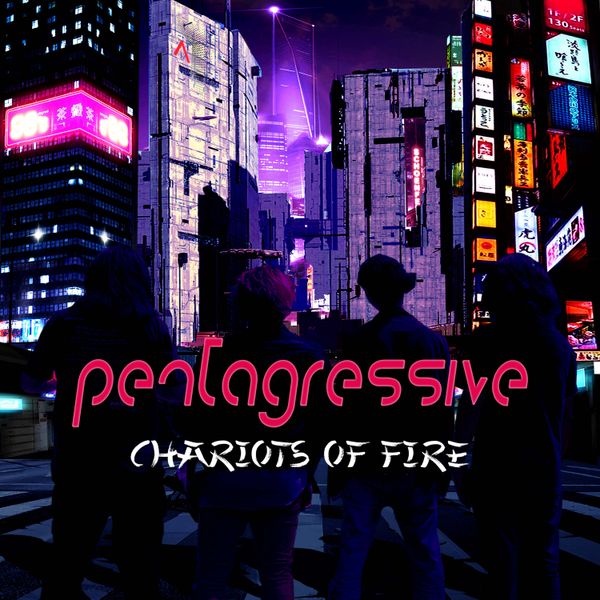 We are excited to share this song for you.

This song was actually one of our first released singles. So, to have this on your music library is a special gift from us.

We hope by sharing our music free…

They play a melodic type of rock; with the sense of positivity and optimism. Their songs are filled with vocal harmonies and poppy synthesizer lines; yet aggressively played with distortion guitar and double pedal drumming.

The name "Pentagressive" is actually a combined word : Pent Aggressive. Pilled up desires on making music has blown out as an aggressive actions toward their musical endeavours.

They cite inspirations from various influences, from The Beatles, to Deep Purple, to King Crimson, to Tool, to Slipknot, to Rush to Frank Zappa, to Genesis, to Dream Theatre.

The band is based in Jakarta, Indonesia.

Didi Priyadi (vocals, guitars) formerly from Cross , Happy Day, In Memoriam; initiated the idea to do a music project that turns out to be another new band, as the fellow band members from Kelakar offered themselves to join in. Bistok Rukanzi (drums) and Mattheus Aditirtono (vocals, bass) were also fellow members of D'Ark Legal Society (an alternative prog metal band) and Wisnu Adrian (keyboards) is an active pianist and music educator from classical music background. Together they found a blend of sound as their musical journey continues to explore new uncharted territories and stepping into new grounds of making music. 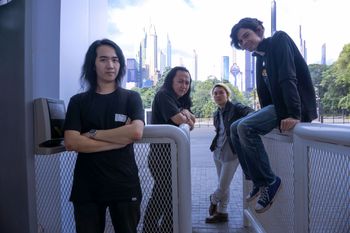 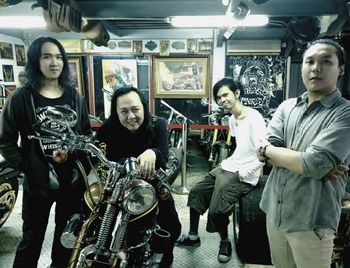 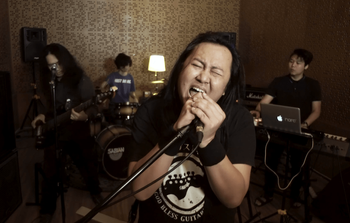 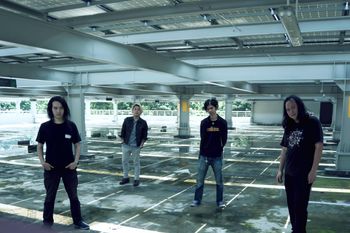 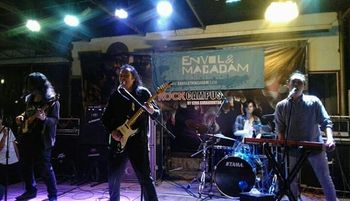